Tips for choosing the first car for your teen to drive

Beginning drivers are at highest risk of a crash, so help them make a safe transition. 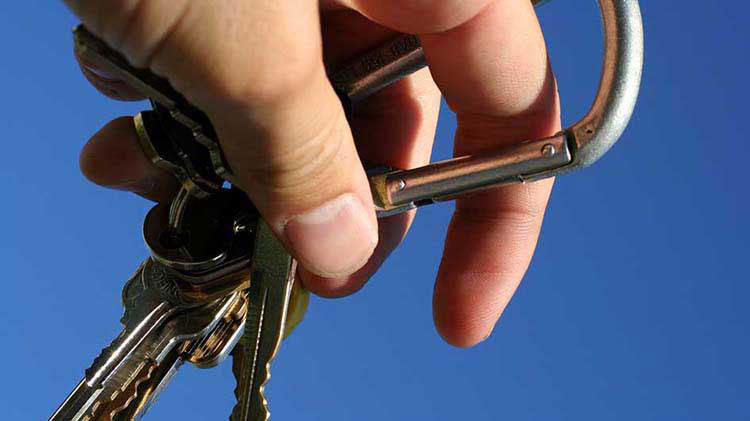 Cost aside, it's not a good idea for newly licensed drivers to immediately have their own cars. For one thing, you may be sending your teen a message that having a car and driving immediately is a right he or she is entitled to — rather than a privilege earned with responsible behavior and experience.

It's a safer and wiser plan to require your teen to establish a safe driving record before allowing free access of the roadways. All new drivers are at the highest risk of getting into a crash during the first six months after receiving their license.

And don't be in a rush to give your teen the privilege of independent driving in all conditions and situations right away — and not in his or her own vehicle. Though many adults look forward to their teens being able to help with driving responsibilities, it's worth waiting a few months more to keep your teen and your car safe.

What car is best?

When you find a car that seems like a good choice, be sure to check safety ratings with the National Highway Traffic Safety Administration or the Insurance Institute for Highway Safety.

Other research shows awareness of the existence of monetary fines for traffic offenses can be a strong incentive for improving driving safety. Likewise, parents can use the costs associated with driving as a bargaining point.

For example, a parent can agree to cover gas, as long as the teen adheres to the terms of a parent/teen driving agreement. (You'll find a great example of one in the Steer Clear® driver discount program.)

It's likely to happen, so advise your children what to do when pulled over by police.

How you can help your teens make buckling up a habit. 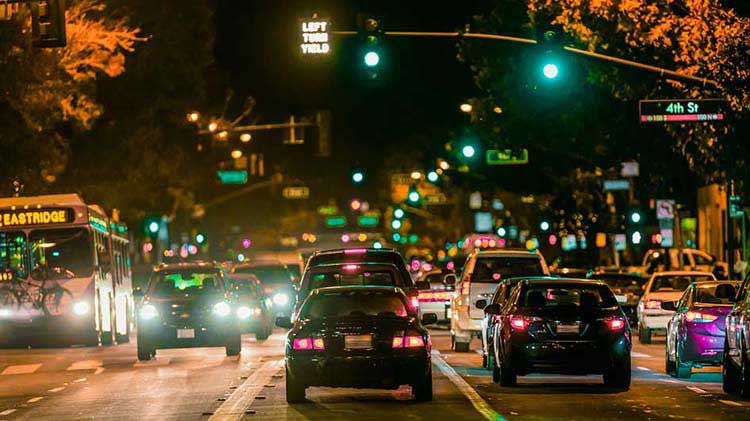 Running a red light is a bad idea, but in some places it can also mean a surprise ticket. 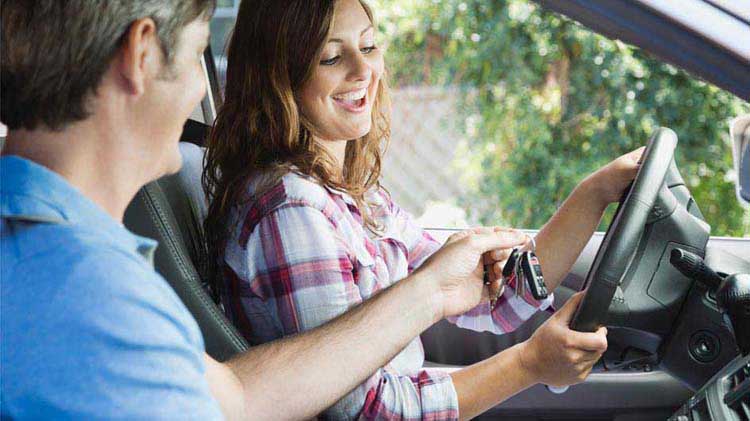 Have a Teen Driver? Here's How to Help

Teaching your teenager to drive doesn't have to be stressful. 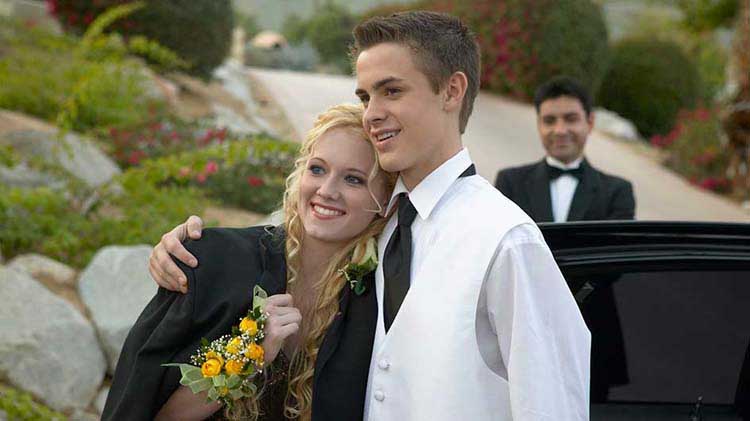 Tips for teen drivers during prom and graduation season

While helping your teen plan, parents can advise about safe driving on the big night.