Is going back to school worth it?

Lots of adults ask themselves how to go back to school — especially with jobs and families. These 5 questions help them consider their options. 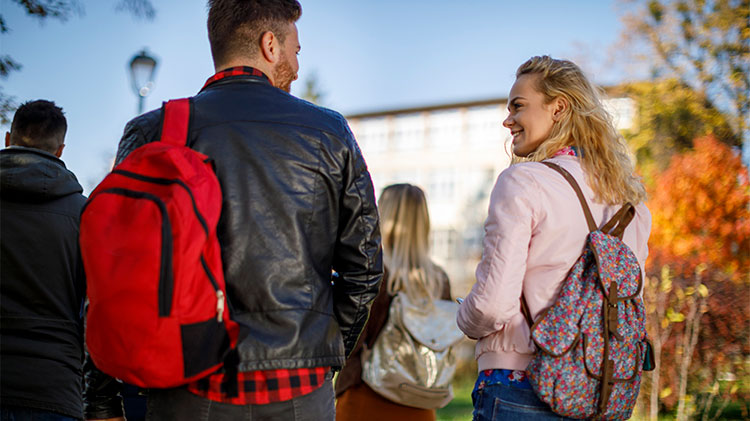 When Brandon Findlay decided to finish a degree in criminal justice at 32, he worried he’d be the oldest person in his classes. “I didn’t want to be the old know-it-all,” he says. Then he stepped into a classroom and saw the trend that had emerged in the years he’d been working: About 40 percent of today’s college students are over 25, and nearly 80 percent of 25- to 34-year-old students with a previous degree have year-round, full-time jobs.

There are impactful reasons for adults to consider a return to school: According to the Social Security Administration, the lifetime value of a graduate degree is $400,000 for men and $310,000 for women. Bachelor’s degrees and beyond also positively affect employment rates: For those 25 and older with at least a bachelor’s degree, unemployment rates are nearly three percentage points lower than those who just graduated high school.

Thinking about joining them and wondering if you should go back to school? Tackle these questions.

Her advice: Find your best match by looking for institutions intentional in their support of you and your needs. This could mean choosing to attend an institution that offers night and online classes, weekend support services (e.g., tutoring, advising, career services) and even childcare (yep, some offer it).

Here are some additional articles that may also be important to you.  So you should check them out.

Get Your Young Kids Saving for College 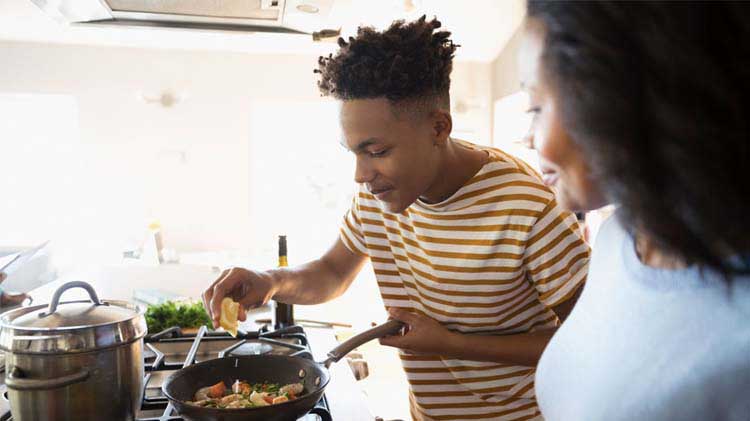 Tips for managing finances when your kids move home

Help your kids develop smart financial habits while staying mindful of your own finances.

Here are some additional articles that may interest you. 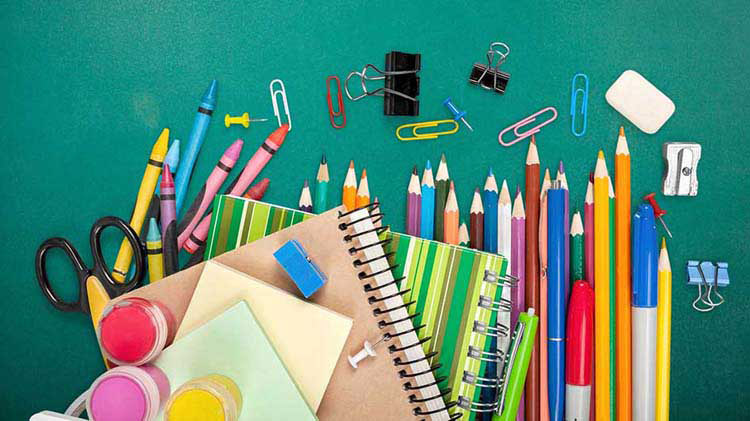 Get Your Young Kids Saving for College 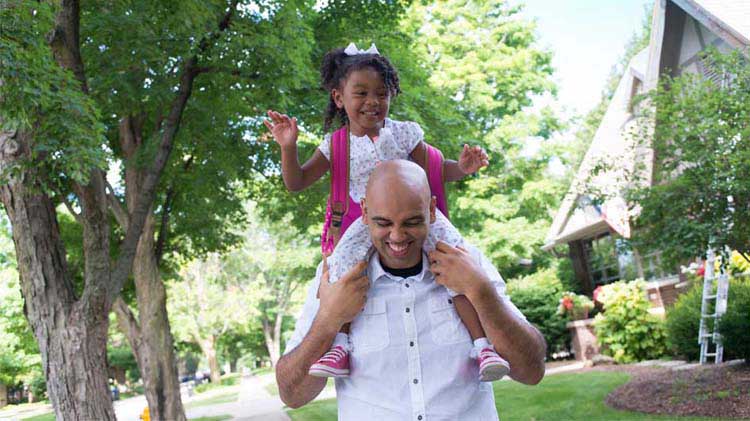 7 Ways to Save More for College

Try these tips for knocking down everyday expenses and socking it away safely.