Florida teens turn a vow to clean up beaches into a new nonprofit helping to change their community for the better.

Young people living the day-to-day impact of a changing environment vowed to make a difference in their Florida community through outreach and action.

71% of the earth’s surface is water, and only 1% of it is actually drinkable.

[Jemma, Surface 71] In our middle school we really started to see that the water quality was getting worse—everything was just kind of going downhill and we saw that problem and we wanted to do our best to fix it.

[Stephanie Killingsworth, Former Science Teacher] Kids were noticing a lot of trash washing up and that conversation spun into doing a project regarding ocean plastics and marine health.

[Amanda Waite, PhD, Science Education and Advancement] So, we at Angari Foundation had been working with Stephanie Killingsworth at Conniston Middle School and exploring new ways to engage her students in ocean science, research and education.

[Emily, Surface 71] We learned in-depth about these things and realized how big of a problem they were.

The majority of what we are finding is household items and plastics. Even if it’s in your recycle bin it could come out and it goes down the stream and there it is in our waterways.

After we spoke with our teacher about starting Surface 71, we then went to Palm Beach Philanthropy Tank and we were awarded $12,000. I’m very proud of our water refill stations in our schools. It’s really cool being able to walk by it and seeing like the number, you know, of how many bottles are saved.

There’s a lot of moving components to doing something like this and some of the big concepts that they got out of a project like is going out into the community and raising awareness through different events.

People need to know that they’re not alone and even one small change can lead to so much more.

I want to expand Surface 71 out of just West Palm Beach. They’re not just sitting at home and, you know, talking about it. They are doing something about it.

Florida beach kids grow up swimming alongside tropical fish and scooping up shells the Atlantic tosses at their feet. Three of the state’s teens and tweens — Marina Barto, Jemma Curry and Emily Briceno — couldn’t help but notice the shifts in the ocean. They watched, dismayed, as the coral lost its color, the health department closed beaches and aquatic life was affected by bacterial contamination.

At their middle school, students like Marina, Jemma and Emily can earn high school credit in a class called Experimental Design, taught by Stephanie Killingsworth. Its goal is to examine current issues and design experiments to help resolve them. As the Experimental Design class brainstormed their next project, marine health soon surfaced as a popular topic of interest.

As the class project came together, Jemma and Emily became its de facto leaders. They named their group Surface 71, a reference to the percentage of the planet covered by water.

The students discovered in their research that marine life is in a losing battle with plastic and trash. Scientists estimate that as much as 12.7 million metric tons of plastic enter the world’s oceans annually, killing a million sea birds and countless whales, dolphins, manatees, seals, sea lions, shellfish and sea turtles that consume or become entangled in it.

One of Surface 71’s first efforts was recruiting students to support beach cleanups. Participants wore gloves and used grabbers to pick up everything from convenience store cups to medical supplies. Surface 71 also helped transform trash into works of art.

To help raise money, the students initially made hand washes and soaps. Then they found out about Philanthropy Tank, a local organization that supports young people in social service, activism and entrepreneurship. They pitched their idea and were awarded a $12,000 grant, which they put toward installing water refill stations at Palm Beach County public schools. Now, seven refill stations provide chilled, filtered water in four buildings.

The ripple effect guides them when the problem feels too big to take on. Like so many in their generation, Marina, Emily and Jemma have focused on that principle to take on a problem that can often feel too big to change.

"I think that a lot of kids are worried about the future of our Earth, but nobody feels like they can do anything about it," Emily says. "They think, Oh it’s just me. I’m only one person. But if 100 people are saying it, that’s 100 people who want change. And If I show that I care, more people will say, 'Hey, it’s not just me out here. I’m able to work on what I think is important as well.'" 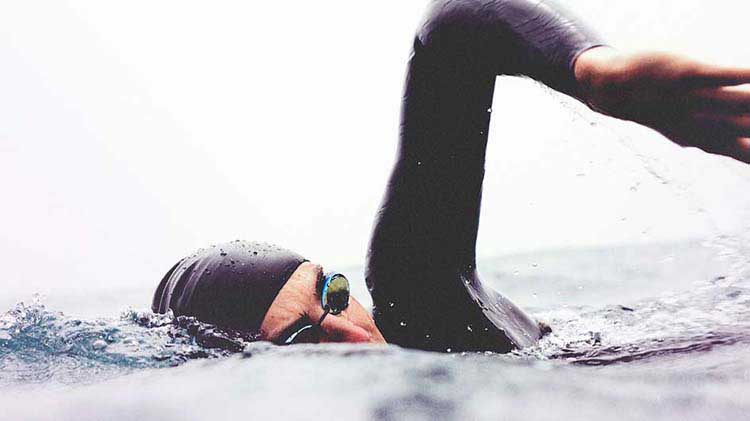 Keep these in mind when you hit the beach. 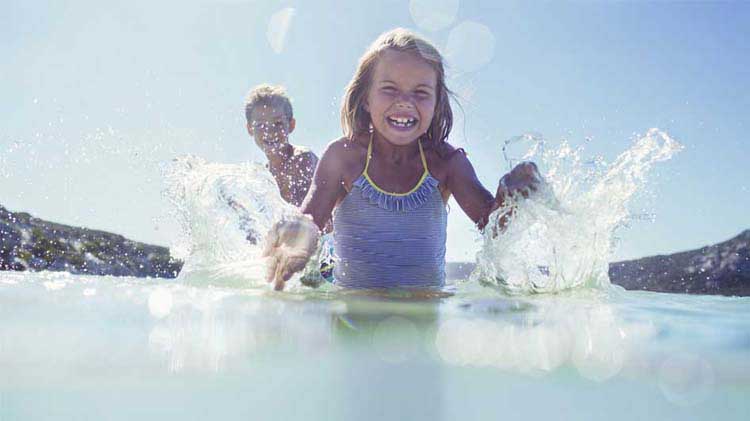 This summer, make sure your family knows how swimming differs in natural waters.

Pushing up the Mountain Together

In this Neighborhood of Good video join a group of military veterans as they discuss working together and building trust on a week-long Paradox Sports Climbing trip. 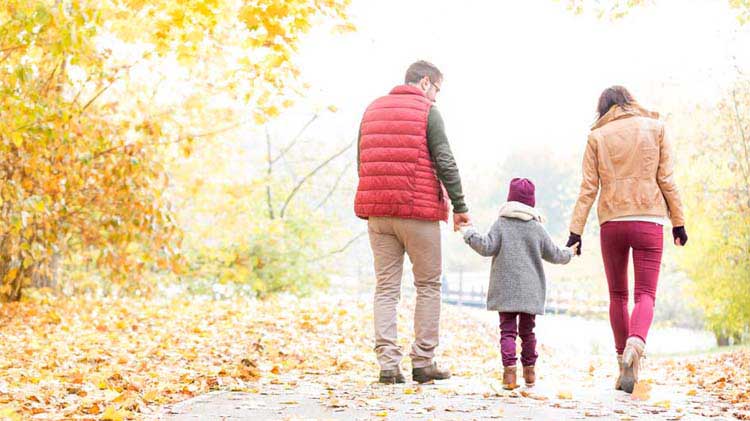 Walk Your Way to a Healthy Lifestyle, at Home and at Work

Walking is an exercise and essential movement that can reduce the effects of too much sitting. 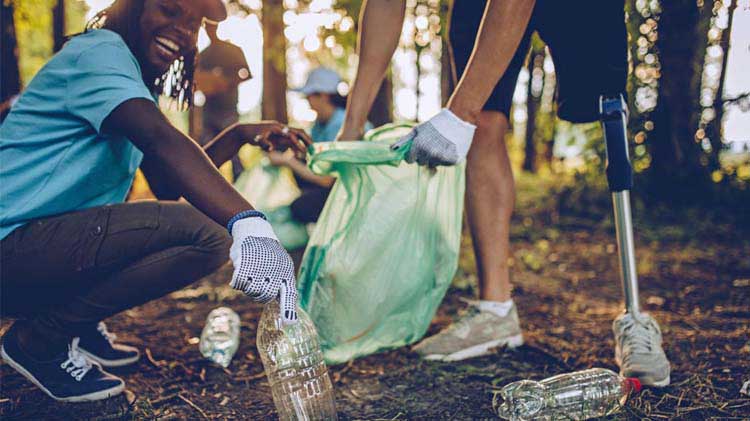 Volunteering your time can be a rewarding way to make an impact.