Make the moves necessary to successfully improve your credit score. See ways to do it here.

Here are some actions you may take in order to help you rebuild credit:

How long does it take to rebuild credit?

Build a plan for how to fix your credit

There are five factors that impact your credit score, and how they interact with your financial decisions day to day is important for understanding what actions you can take now to begin rebuilding credit. Some steps to take are: 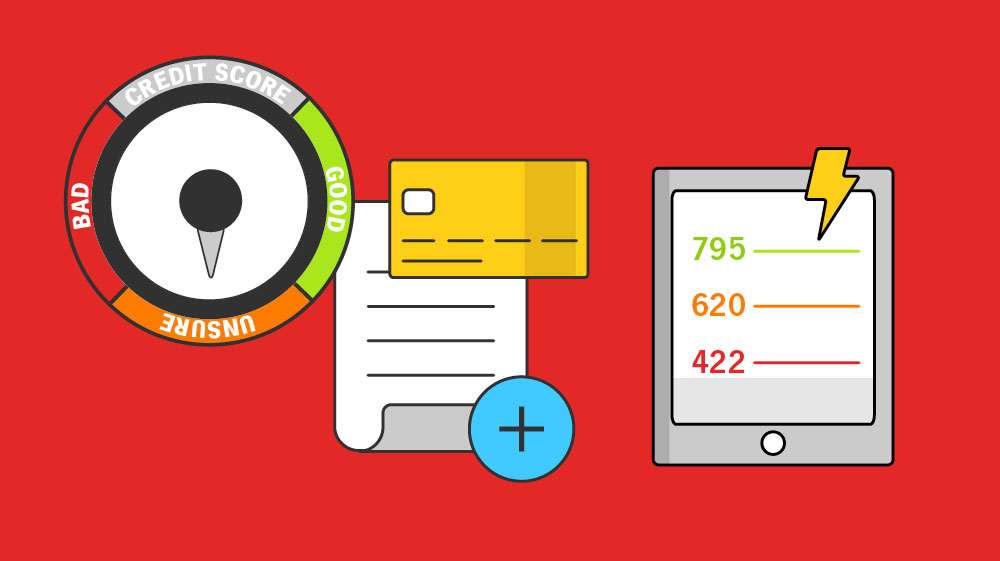 How to Build Your Credit Score

Zero credit or bad credit isn’t an insurmountable hurdle. Here’s what to do.

It's important to understand the relationship between credit reports, credit scores, and credit bureaus. 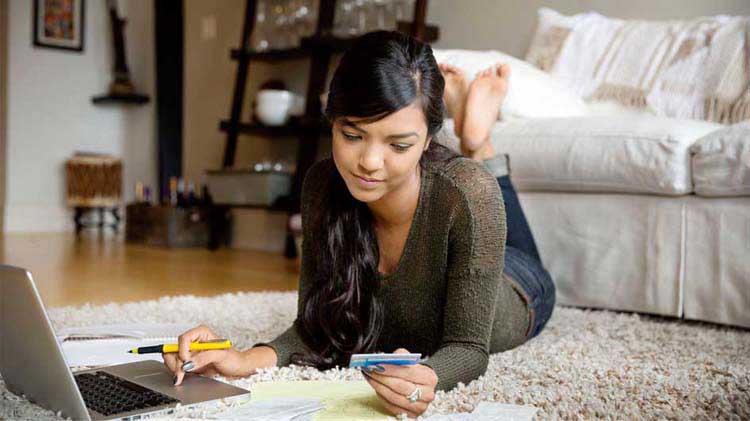 How to Build Credit 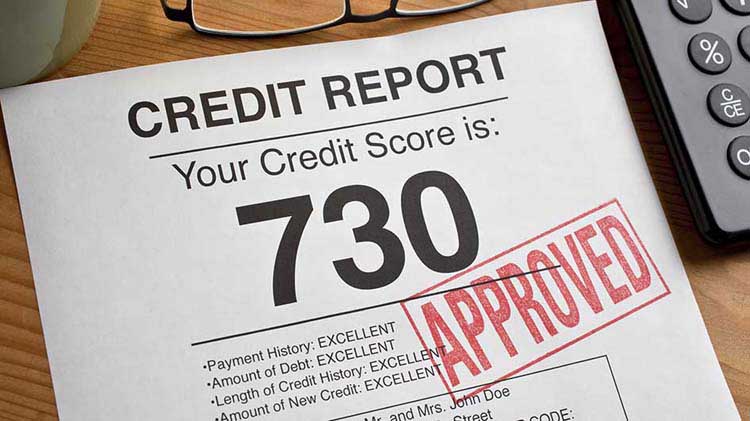 Many people think it's impossible to improve credit scores but that is a myth because they can be rebuilt. Get the facts and learn how to pick the right credit card.