Step 1: Think through your non monthly expenses.
These are expenses that don't happen every month, but you know they are expenses you will have eventually, in the short or long term. Things like an upcoming destination wedding, holidays, a car or home repair. As best you can, list them out for the next few months, or through the upcoming year. The farther out the planning, the better.

Step 2: Think about how much you'd like to have, or know you'll need, for each of these expenses.
Capture that amount next to each non monthly expense. 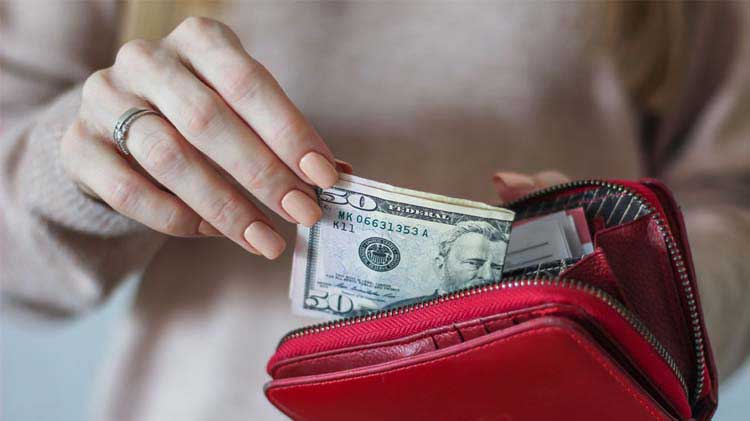 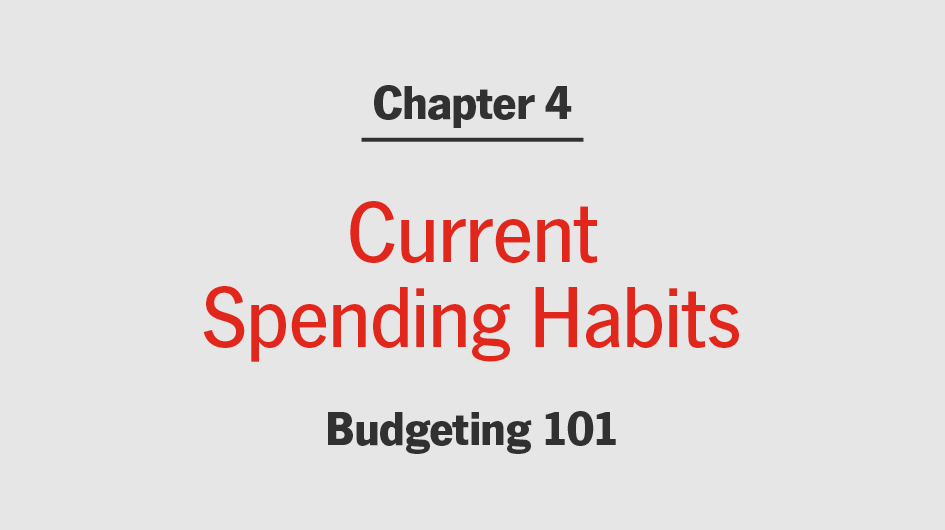 Examine how you’re spending money and compare it to your goals to help meet your aspiration.