What is COBRA Continuation Coverage

What are Notice and Election Requirements?

The Department of Labor (DOL) has issued proposed changes to the required employer notices, to include information regarding the availability of health insurance coverage through the Patient Protection and Affordable Care Act (PPACA) established healthcare marketplaces. This PPACA coverage may be less expensive than that provided under COBRA.

What Does Failure to Comply Mean?

Here are some additional articles that may also be important to you.  So you should check them out. 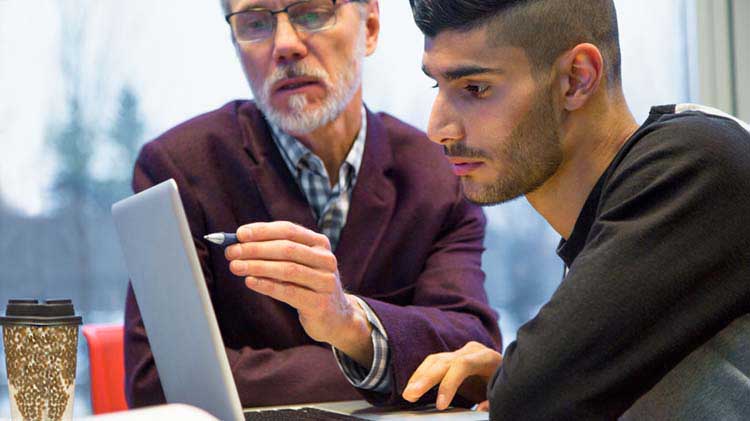 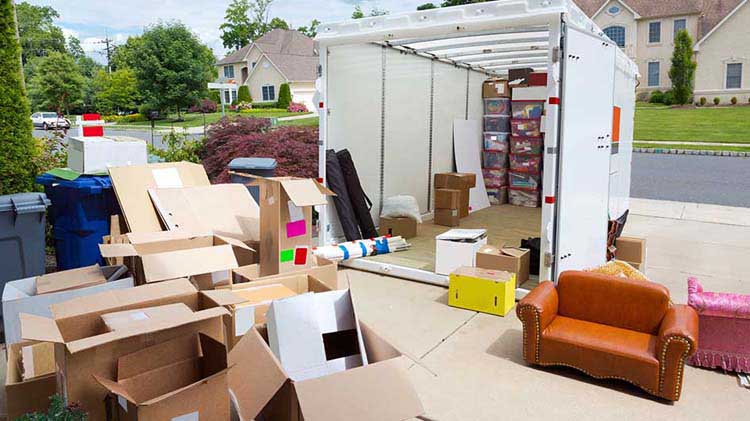 Contain Yourself: An Easier and Cheaper Way to Move

Why not allow people who are moving to pack the rental truck on their own schedule?

Here are some additional articles that may interest you. 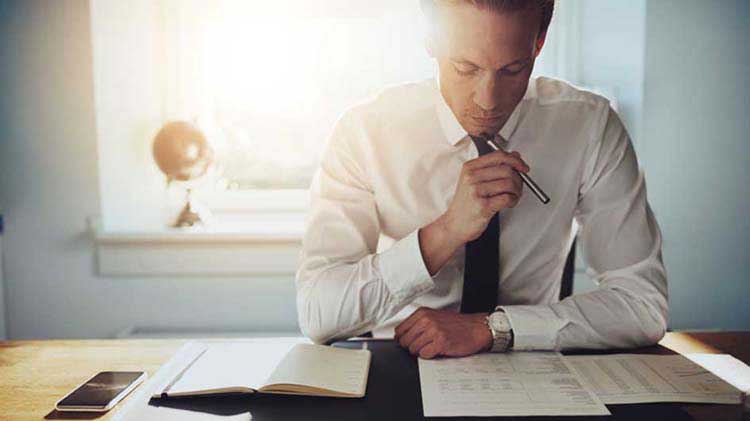 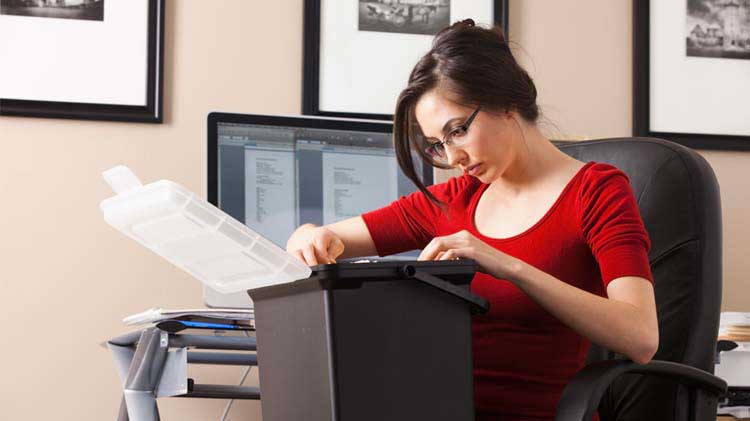 Save or shred? When you should keep financial documents.

When it comes to tax and important documentation knowing whether to keep it or shred it is important. We've compiled information to help you with this important task.