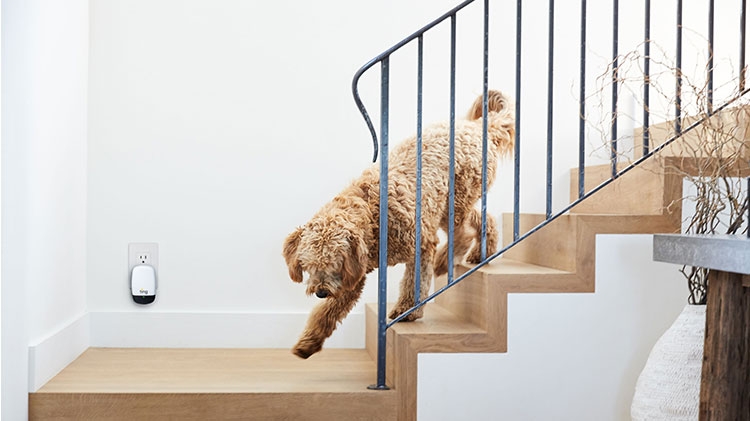 In 2020, State Farm and Whisker Labs, the Maryland based technology company that invented Ting, began to offer it to qualified policyholders to help prevent devastating electrical fires — and is now available through State Farm in 42 states. As of September 2022, there are over 140,000 Ting sensors installed in homes insured by State Farm nationwide.

Ting is on the job 24/7 to help protect your family and home! Customers simply download the app and plug in the sensor into an unused home outlet. The sensor monitors your home electrical system and devices/appliances connected to it for hazards by measuring electromagnetic data and alerts you to abnormalities which, if left unattended, could lead to electrical sparks and fires.

As a result of the continuous monitoring in the large network of Ting monitored homes, there has also been increased detection of in-home hazards with origins outside the home stemming from the local electric utility grid. The ability to capture anomalies outside of the home and involve utility companies early allows Ting to help protect entire communities and not just individual customers.

​For years I have experienced dimming/flickering lights every time I used an appliance or as simple as the flip of a light switch.

I contacted an electrician, and they recommended a panel upgrade. They upgraded my electrical system at almost $5000 and still had the same problem. It was better, but not 100%. This year we invested in three new appliances; strangely, they all failed around the same time.

One day, while paying my State Farm bill, I noticed an ad for Ting. State Farm has been offering this device for three years to monitor my electrical system at no charge. I didn't have anything to lose, so I placed an order. A week later, I received the small Ting device, and 10 minutes later, it was up and running.

During the first few days, I received notifications on Ting’s application that I had power surges, mainly when I operated my microwave. Four days later, I received a Fire Hazard Detected alert, recommending to contact my utility company ASAP due to a suspected loose neutral.

Speaking with an agent at Ting, they walked me through the steps needed. Next, I talked to [my utility company]. They escalated my concern due to the severity and had someone at my house within an hour. They verified it was a city problem and immediately installed a temporary transformer to stabilize the power supply preventing a potential fire hazard. Today my utility company is digging the old cable for replacement.

In one day of installing a temporary transformer, I noticed no more flickering lights. I was also alerted that my failed appliances could be from the abnormal surging of my electrical system.

I want to thank you, Ting. I would have never known if it wasn't for this little device. Mind-boggling, it knew what was causing it and the location.

Worst-case scenario, we could have lost everything. I have since told my neighbors and my family. It is a must!

I highly recommend it!​

​My wife bought a new heating pad, and the second day that she used it, I received alerts from Ting by email, text and a voice message. The voice message said that the data the Ting had received from the Ting monitor indicated that there was a bad heating element that was arcing in our home.

The timeliness of the Ting alert made it easy to correlate to the recent heating pad purchase with the alert. After speaking to the Ting representative, we immediately disconnected the heating pad and returned it, avoiding any issues. Ting was able to find a problem with a low-quality item so that I did not cause a fire before we had used it even an hour!

To be eligible for a Ting device, participating customers must have an active State Farm non-tenant homeowners insurance policy in a participating state. Policyholders should also have a smart phone and a dedicated outlet for the sensor with Wi-Fi coverage in the home. 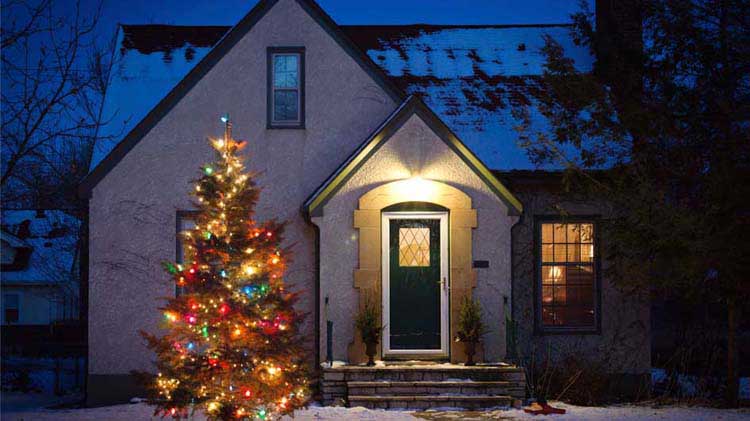 With these holiday fire safety tips, you can take steps toward Christmas tree safety, preventing candle fires and fireplace safety. 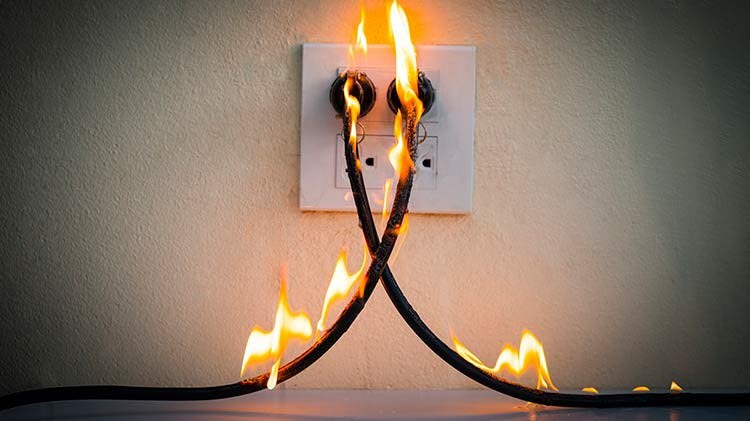 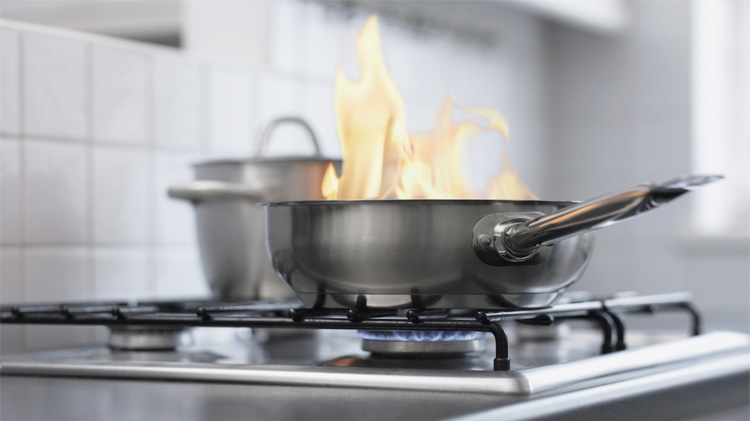 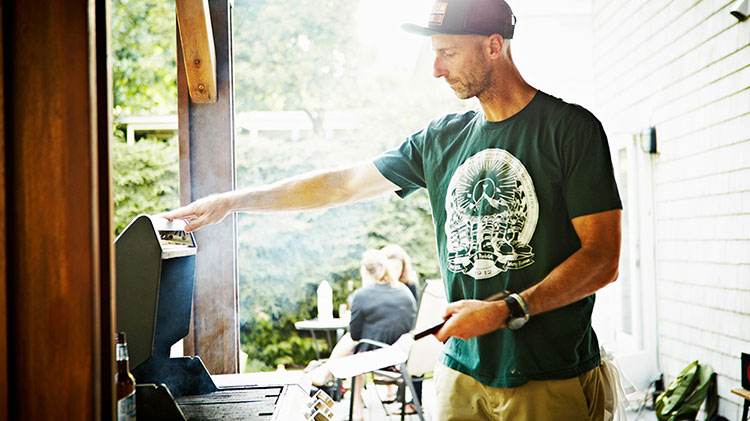 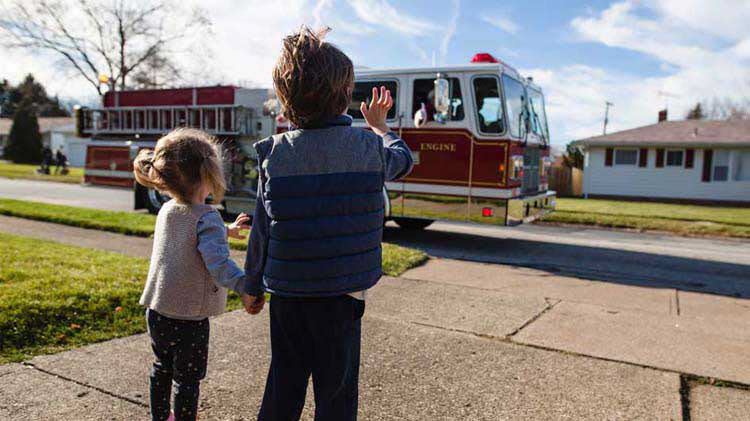