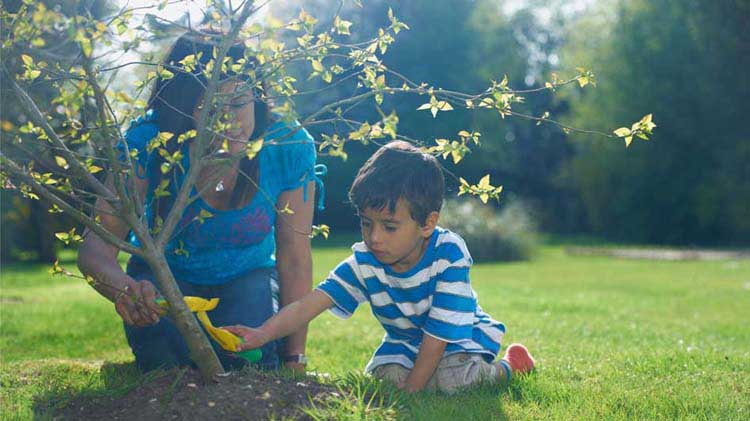 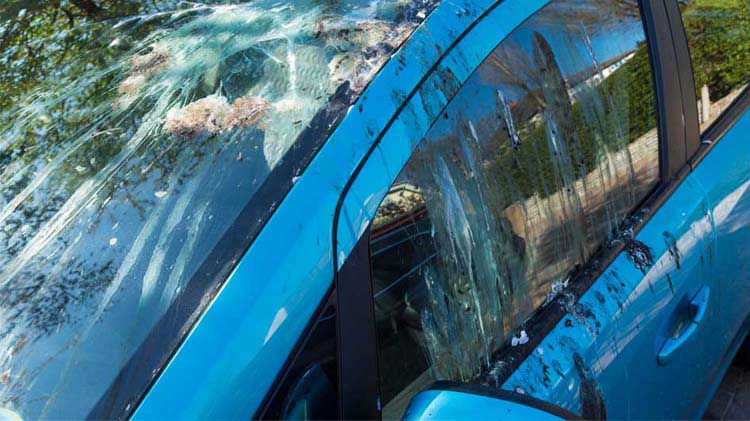 How to Keep Birds Away From Your House

If birds or geese are a problem in your yard, becoming a nuisance to you and your family, these deterrent tips will help you keep unfriendly fowl at bay. 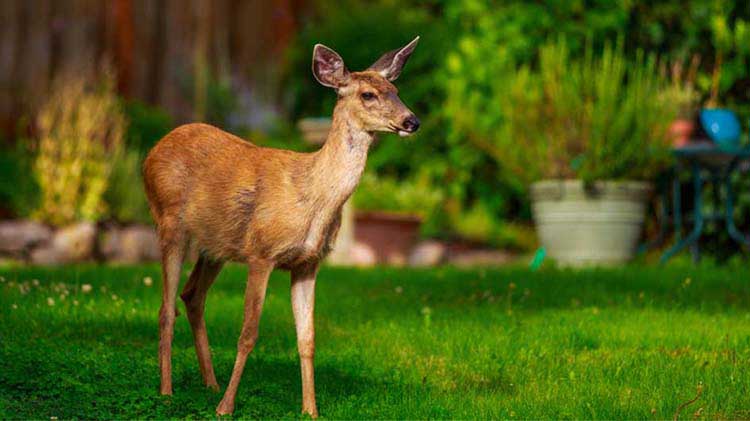 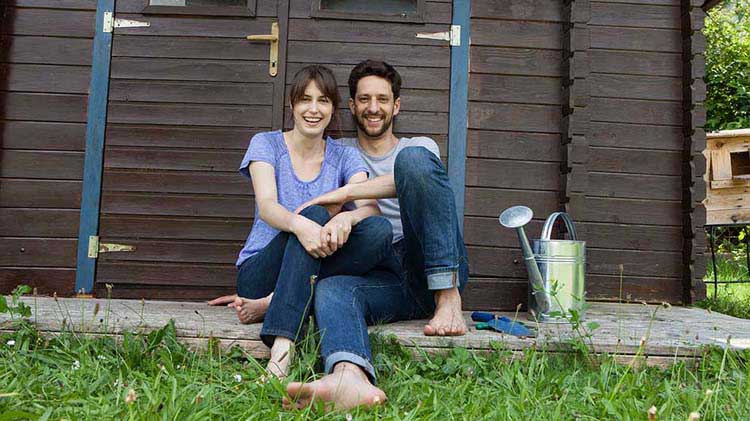 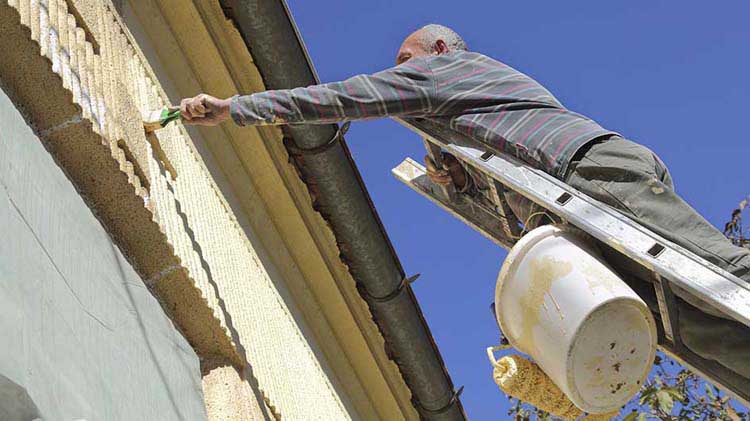