What to do during an earthquake

What to do when an earthquake hits in order to stay safe — outdoors, indoors, in a car or if you are trapped. 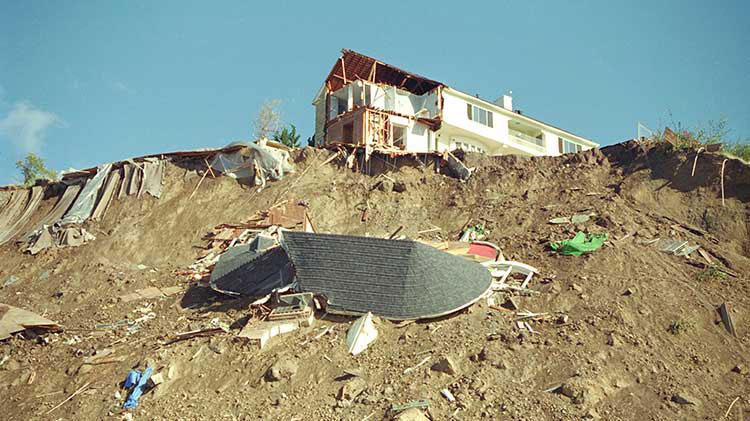 If you’ve ever been in earthquake, you know that the shaking can start at anytime and it’s best to always be prepared. You should be prepared before it happens and know what to do afterward. If you know what to do during the shaking, it will help you take the most important step — staying calm. How to react to an earthquake will depend on where you are when it strikes.

If you are indoors during an earthquake

If you’re indoors, you should stay indoors during the shaking. Going outside while the earthquake is going on can put you in harm’s way of falling debris. You will want to “drop, cover and hold on.” You need to drop to your hands and knees to get maximum stability and protection. Then, if possible, crawl under a table or desk for shelter. If no shelter is available, crawl to an interior wall away from windows. Cover your head and neck with your arms. You’ll want to hold on to any shelter you are using and be ready to move with it. Do not attempt to shelter in a doorway unless you know that it’s a strongly supported, load-bearing doorway.

If you’re in bed when it happens, protect your head with a pillow and move away from any windows or light fixtures. You should also think about where to shelter if you aren’t in your home and are in a hotel room or restaurant.

If you are outdoors during an earthquake

If you’re outdoors, you should stay outdoors during the shaking. The greatest dangers outside during an earthquake are from falling buildings and debris. You should attempt to move toward the most open space available. Avoid streetlights and utility wires, which may become electrical threats. Stay in an open area until you are sure the shaking has stopped.

If you are in a vehicle during an earthquake

If you’re in a car, you should stay in the car during the shaking. If you feel the ground shaking, safely get over to the side of the road as quickly as you can. Stopping in the road may lead to accidents and block emergency responders. Try to avoid stopping near buildings, trees or overpasses. Once you’re stopped, turn on your hazard lights. After the shaking stops, be aware that roads may be damaged, especially bridges and ramps.

If you are trapped during an earthquake

If you’re stuck under debris, tapping pipes or blowing a whistle will be the best way to alert rescuers. Shouting is only to be used as a last resort to avoid inhaling dangerous amounts of dust. You should also cover your mouth if possible, and avoid lighting any matches.

The first step to handling an earthquake is preparing for an earthquake. If you’ve prepared for the steps above, they should help you stay safe. However, you should practice what to do periodically so you’ll know what to do in an emergency. Following good advice is key to getting out of an earthquake safely.

Earthquakes have happened in 48 of the 50 states and most of us need to be prepared. You should also know what to do after an earthquake and discuss your earthquake coverage with a State Farm® agent. 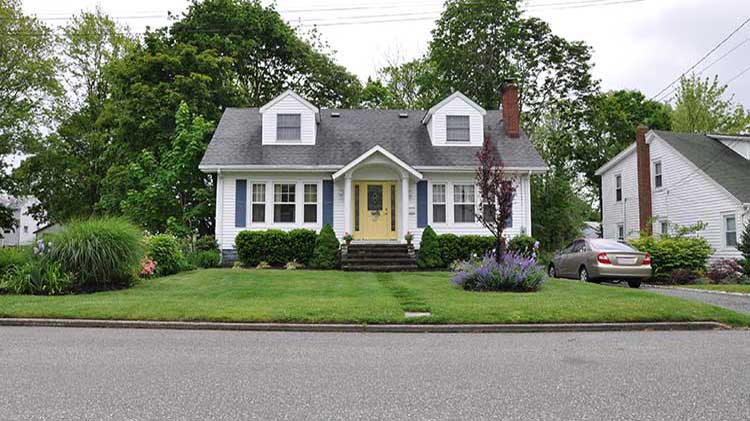 How to Prepare for an Earthquake 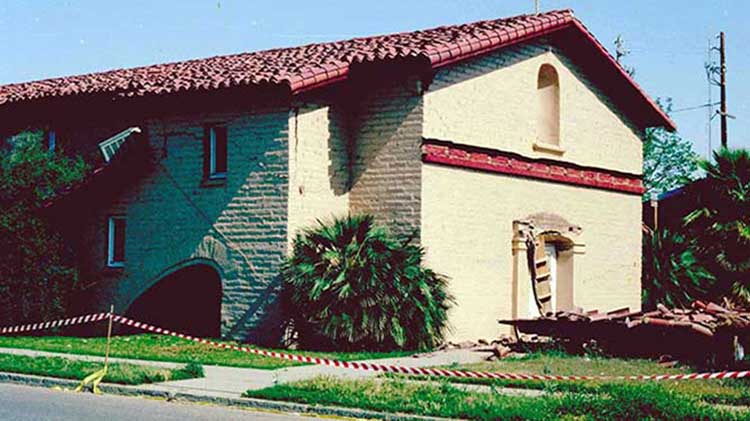 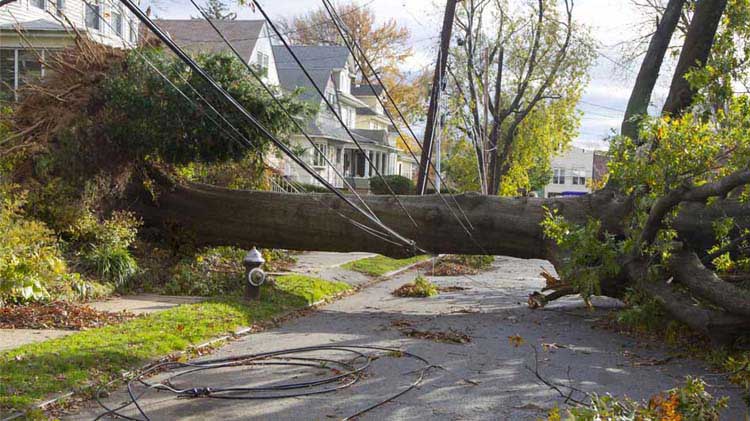 Be prepared for before a power outage, know what to do during a power failure and what you may need to do after one. 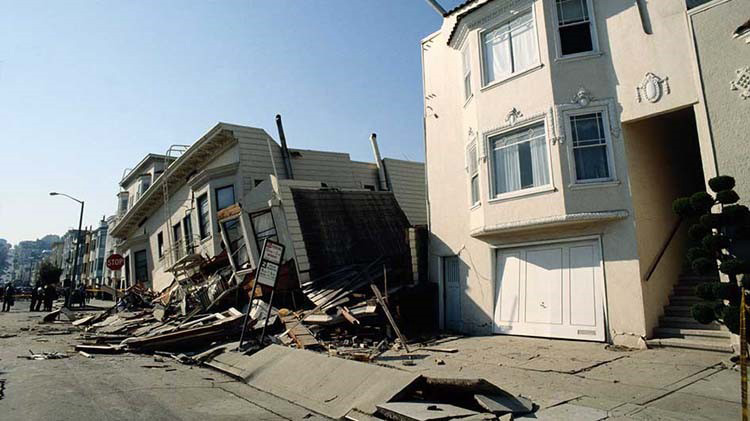 Do You Need Earthquake Insurance?

You can't count on traditional homeowners insurance to reimburse damages after a tremor. 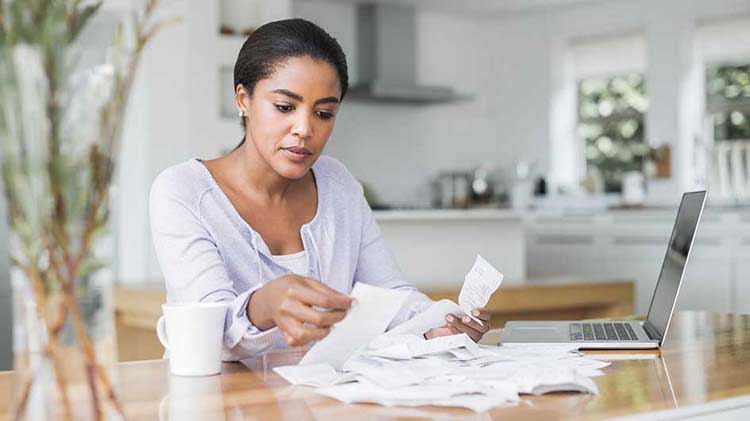 Tips To Help Protect Yourself From A Contractor Scam