The Real Consequences of Drunk Driving 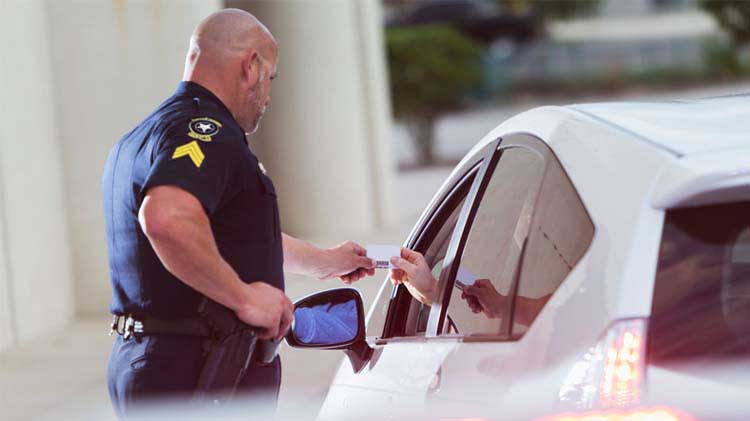 Plenty of people know that drinking and driving don't mix — but many still do it. According to the Centers for Disease Control and prevention, there are over 300,000 incidents of drinking and driving each day.1 And arrest doesn't typically mark the first time a person drives under the influence: The average drunk driver does so over 80 times before getting caught. The risks are high, but the solutions are simple.2

What is drunk driving?
States differ in what they call it — driving under the influence, driving while intoxicated, drunk driving or impaired driving — but in every state, a baseline blood alcohol concentration (BAC) of 0.08 percent is considered an offense. For those age 21 and under, zero-tolerance laws criminalize driving with very small amounts of alcohol. States may also have enhanced penalties in place for those who drive with very high BACs, minors in the vehicle or multiple convictions.3

What are the consequences of drunk driving?
When you drink and drive, you're compromising cognitive ability and responsiveness, which increases your risk for an accident. In fact, 28 people die each day because of a drunk driving crash.4

Get caught, and a single drunk driving infraction may have legal, financial, personal and even professional ramifications. How can you stop drinking and driving?
Always make good decisions and plan ahead. Here are some solutions to avoid drunk driving:
1https://www.cdc.gov/motorvehiclesafety/impaired_driving/impaired-drv_factsheet.html
2https://www.fbi.gov/about-us/cjis/ucr/crime-in-the-u.s/2014/crime-in-the-u.s.-2014/tables/table-29
3http://dui.findlaw.com/dui-laws-resources/underage-dui-zero-tolerance-laws.html
4http://www-nrd.nhtsa.dot.gov/Pubs/812231.pdf
5http://www.ghsa.org/state-laws/issues/alcohol%20impaired%20driving 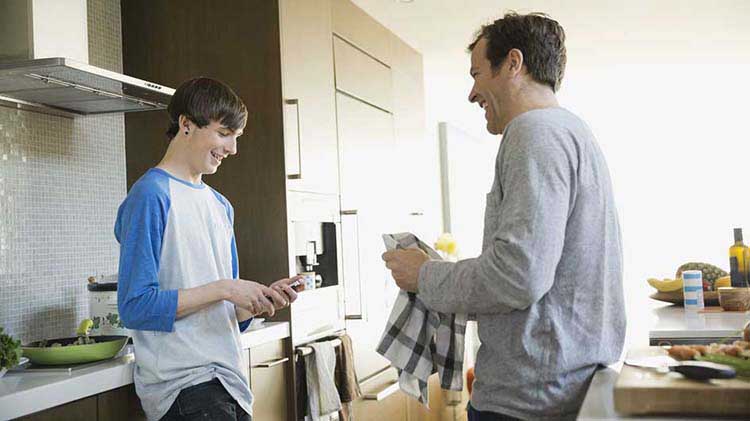 Help Your Teen Be a Better Driver

Teach your teen to be safe behind the wheel with these tools and tips from State Farm.

Tips to Avoid Drinking and Driving

Share these tips with your teen driver to help promote driving safety.

Protect Your Vehicle From Gas Theft

These steps could help to prevent thieves from siphoning out your vehicle's gas.

Safety Tips for Kids During Back-to-School-Travel

Tips to help keep your children safe on their routes to school.