Self driving cars and the future of automated driving

Experts predict that putting software in charge of vehicles will impact safety, city planning, and the economy. 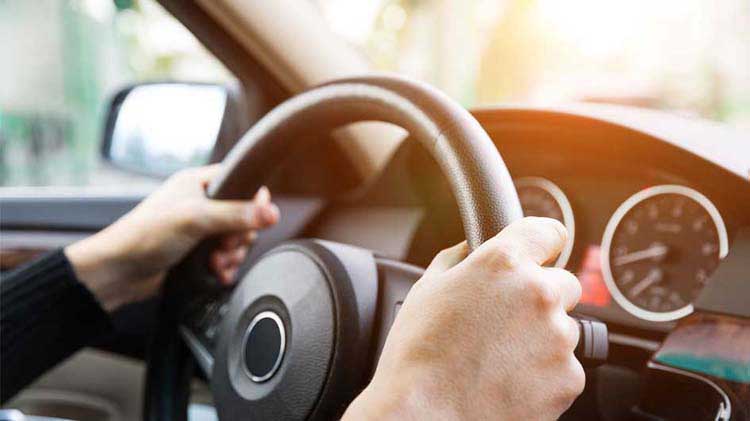 If experts are right, our roads and our driving experiences will be vastly different in two decades. The Institute of Electrical and Electronics Engineers (IEEE) predicts that the majority of cars will be autonomous by the year 2040.

While you might have to wait 20 years for everyday interactions with self-driving vehicles, self-driving vehicle technologies have already made an impact on our roads, our daily driving, and our expectations of vehicle possibilities. Here’s what the future might look like for drivers, cities, jobs, and the economy.

Most modern passenger cars already include at least one advanced driver-assistance feature such as adaptive cruise control or lane assist. Vehicles with these assistance features qualify as a Level 1 on the Society of Automotive Engineers’ six-point automation scale. For Levels 0 through 2, you do all the driving with partial automation assistance. For Levels 3 through 5, your car handles all the driving, in certain circumstances, with limited to no human assistance needed.

Some manufacturers have rapidly pushed the envelope with semi-autonomous features that can put cars on autopilot, though still requiring an attentive human driver to be ready to take control. This would be considered a Level 3 on the automation scale.

The present: drivers and driverless cars

Some theorize that driverless cars will ultimately be much safer, as human driver errors account for more than 90 percent of traffic accidents, according to the NHTSA. However, the mileage, accident severity, and accident type of driverless versus human-driven cars is still being studied as autonomous cars rack up more and more miles.

The future: changing roads and more

Fully autonomous cars may be able to drop passengers off right at their destinations, and their rise could be accompanied by a decline in parking, says research by the University of Toronto Faculty of Applied Science & Engineering. That could lead to large garages repurposed as housing, commercial buildings, and public spaces. Driverless cars may lead to a reduced need for professions such as truckers, bus drivers, and chauffeurs, but new technologies hold the potential for job creation. In fact, some economists predict that through crash reductions and quality-of-life improvements, autonomous vehicles could save drivers (or, more accurately, former drivers) billions of dollars a year by 2050.

What would you be doing if you didn’t have to drive? See how your spare time dreams stack up with others. 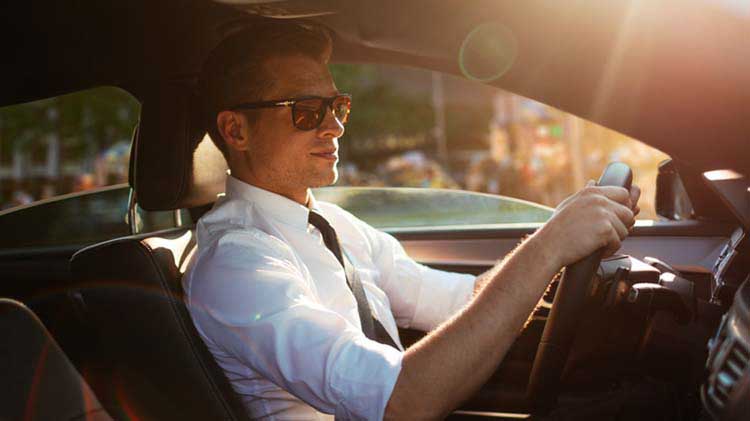 3 Reasons Why Auto Insurance Rates Are Going Up

Why auto insurance rates are going up. 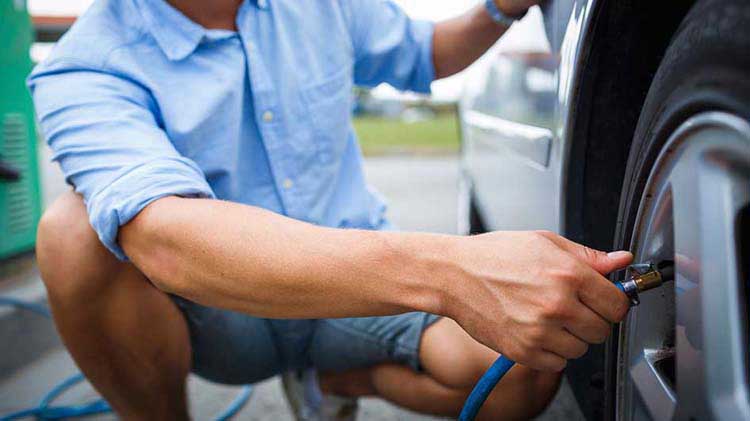 Use Less Gas with These Simple Tricks of Efficient Drivers

Regardless of the car you drive, these techniques will help you save gas. 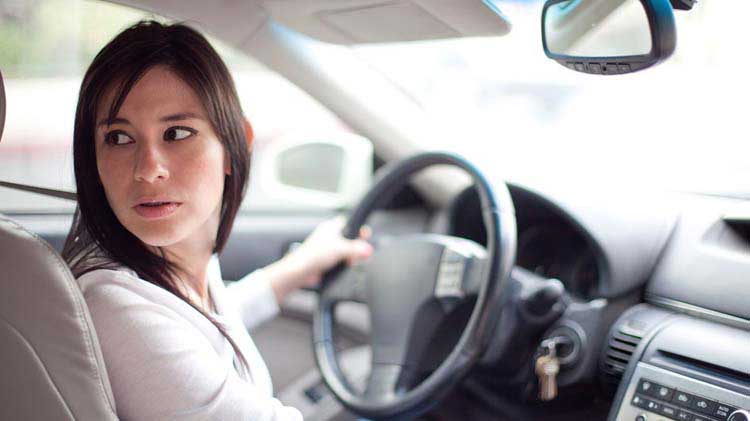 How to Use Driver-Assist Features Safely 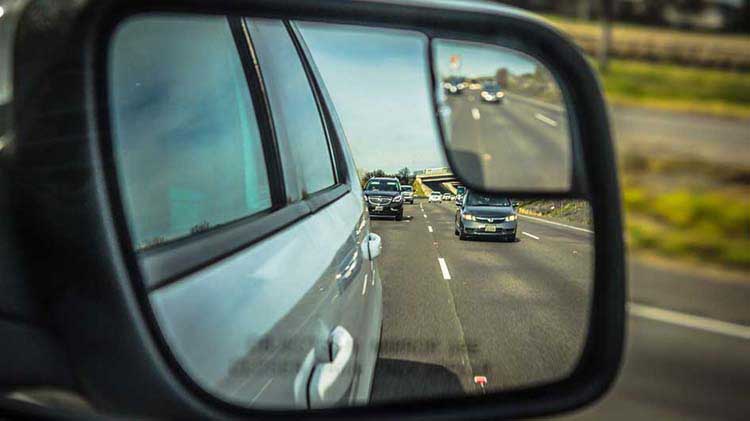 Ways To Make Your Traffic Merging Safer On Roads 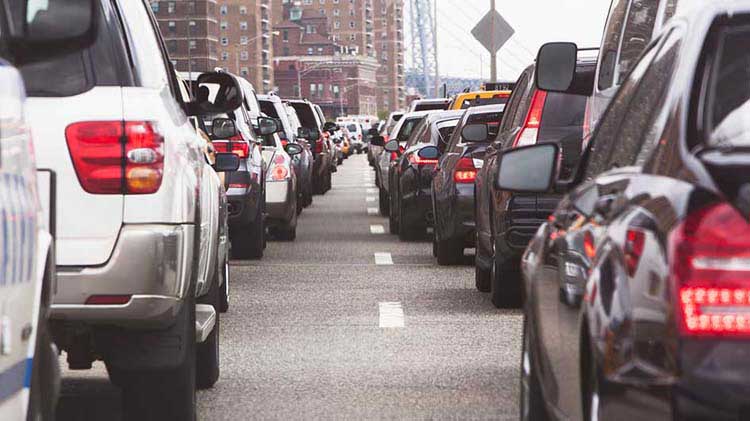 Driving to work is a necessary evil for many. Try these hints for navigating rush hour.