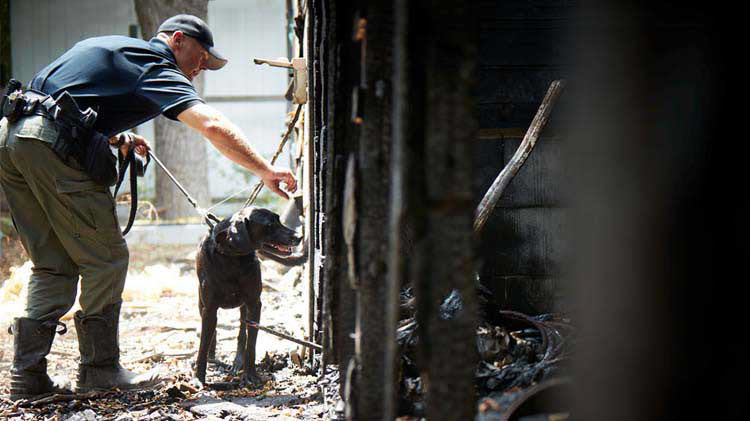 There’s a secret weapon in the fight against arson crime and they have four legs and super noses. Accelerant detection canines, commonly called arson dogs, are trained law enforcement dogs used to sniff out evidence at fire scenes. These canine heroes work alongside their human handler, identifying the cause of home or business fires, assisting in cold crime cases and uncovering potential evidence in homicides.

K9 Kai and Arson Investigator Justin Davis were one such team. They investigated fires for the San Antonio area for nearly a decade. Kai and Davis were trained through the State Farm® Arson Dog Program.

Since the State Farm Arson Dog Program began in 1993, more than 400 teams (dog and handler) have completed the training. The canines and handlers work together as a team. The handler, a firefighter or police officer, directs the dog to detect petroleum-based hydrocarbons, known as accelerants, which can quickly create a dangerous blaze. The reward for finding gas or fuel is praise and a handful of dog food.

“In many communities with an arson dog team, the number of arson fires has dropped more than 50% because arsonists realize they can’t get away with this crime,” says Paul. Dogs in the program are Labrador retrievers or Lab mixes because of the breed’s superior ability to smell substances that go undetected by humans.

Most arson dogs spend five to 10 years on a team within a fire or police department. K9 Kai and Davis were no exception, investigating fires and conducting public demonstrations from 2010 to 2019. She was a star in her own right, working more than 200 fire-related investigations. Her accomplishments did not go unnoticed and in 2014, Kai was recognized as Arson Dog of the Year at the American Humane Hero Dog Awards. She was also featured in two National Geographic books. The accolades didn’t go to her head. She just wanted to find the evidence and help solve arson crime.

Over the next few years, Kai continued to work throughout the San Antonio area. She didn’t seem to slow down, even though the gray in her fur indicated her advancing age. The decision was made that Kai would eventually need a replacement. It would take a special handler and canine to step in and fill such big paws.

In 2017, San Antonio Arson Investigator Ryan Press spent four weeks in training with his partner, K9 Jenna. It was the same training that Davis and K9 Kai had gone through seven years earlier. After becoming a certified arson dog team, Press and K9 Jenna returned to San Antonio and began investigating fires. When off the clock, Kai, Jenna and other arson dogs are part of the family and treated like any other pet. They live in the home of their handler and retire in the home.

For the humans working with arson dogs there are also some hidden perks. Kai and Davis received invitations to everything from red carpet events to NBA finals games. Said Davis, “Everybody knew Kai’s name—I was just the guy that held her leash.”

In early May 2019, K9 Kai ended her watch. Her legacy was celebrated at a memorial service organized by the City of San Antonio. In recognition of her outstanding work and service, State Farm made a $5,000 donation in her name to the City of San Antonio Animal Care Service. The donation was matched by the Petco Foundation, also headquartered in San Antonio. From one shelter dog to another, Kai’s spirit will hopefully help guide other dogs to their forever home … or forever job. 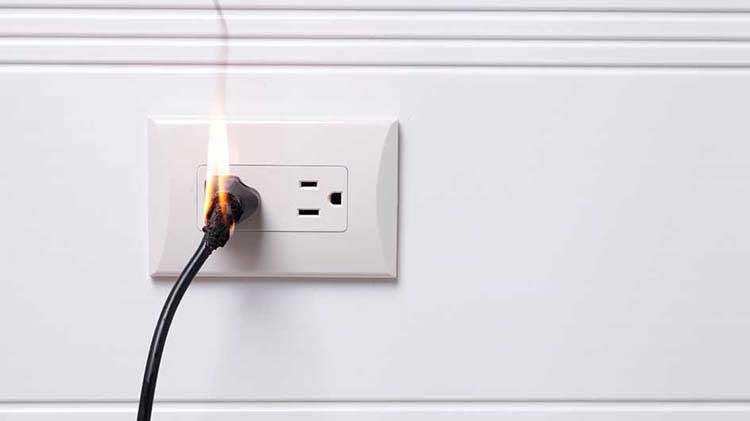 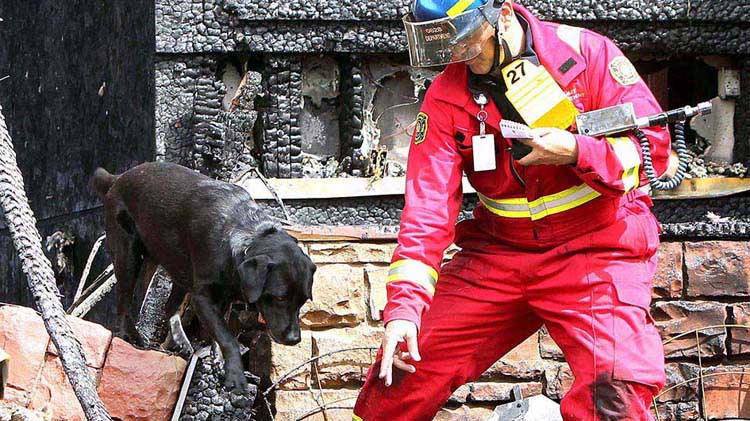 Arson Dogs Help Sniff Out the Facts About Suspicious Fires 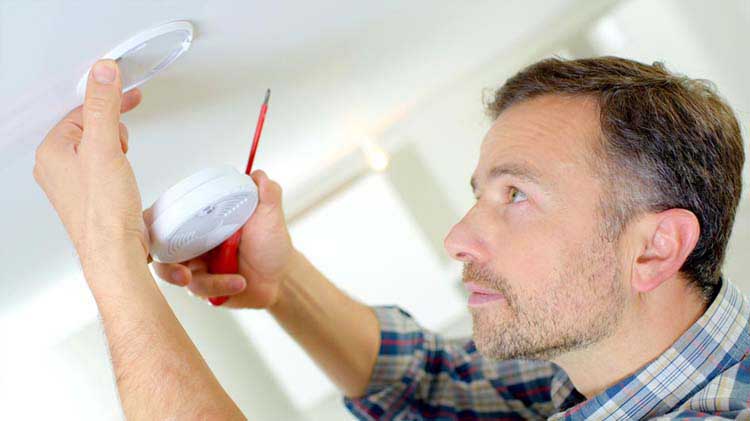 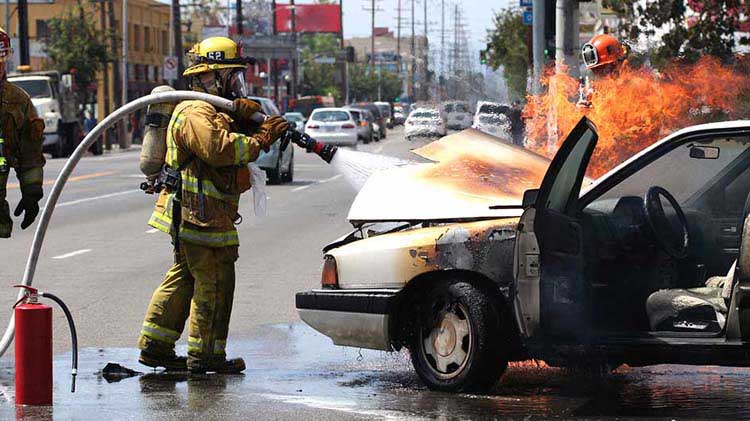 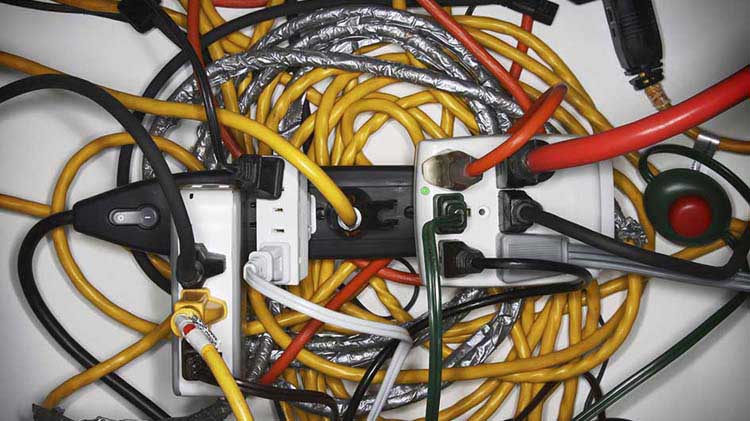