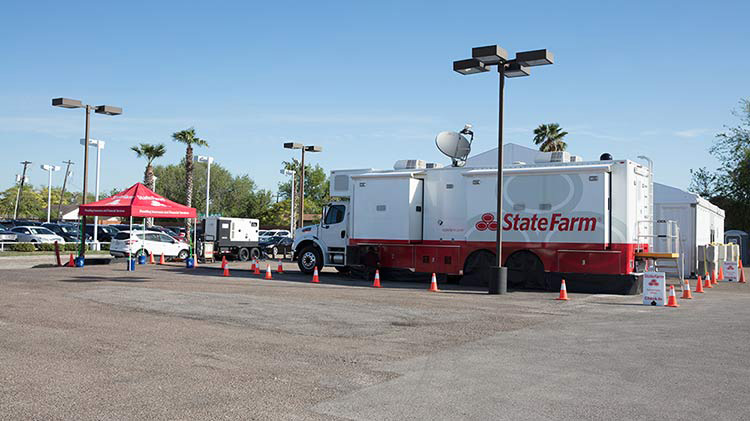 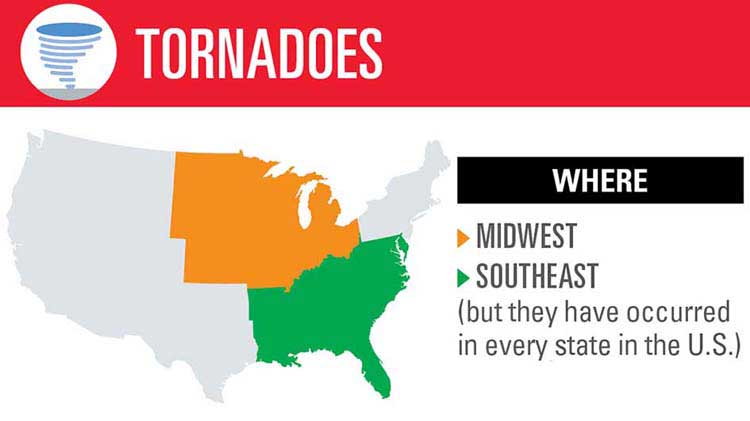 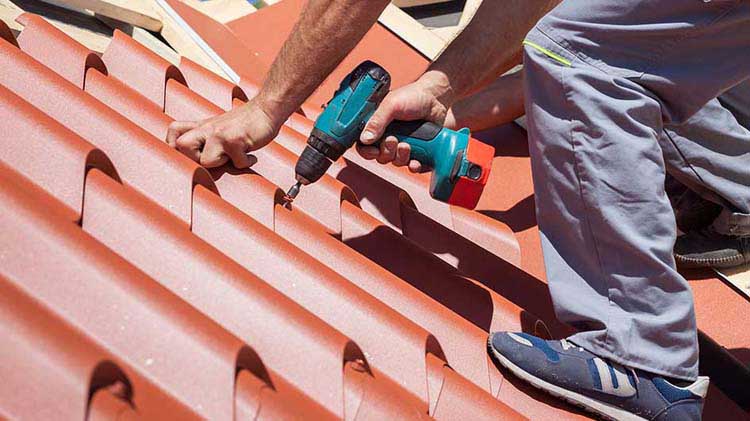 Thinking about a metal roof? Read about energy efficiency and other benefits and drawbacks of metal roofs. 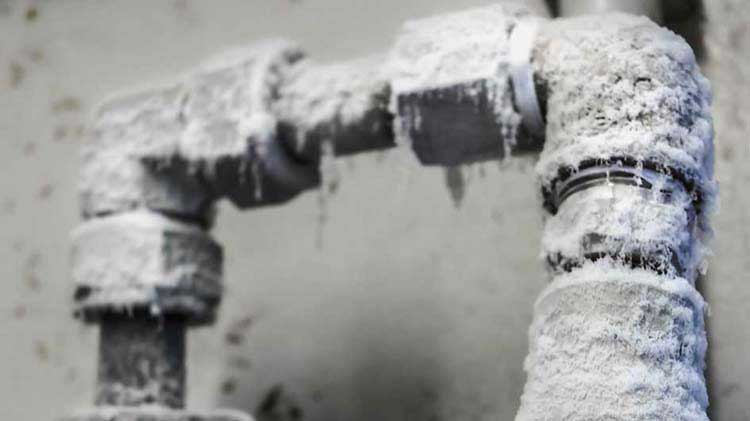 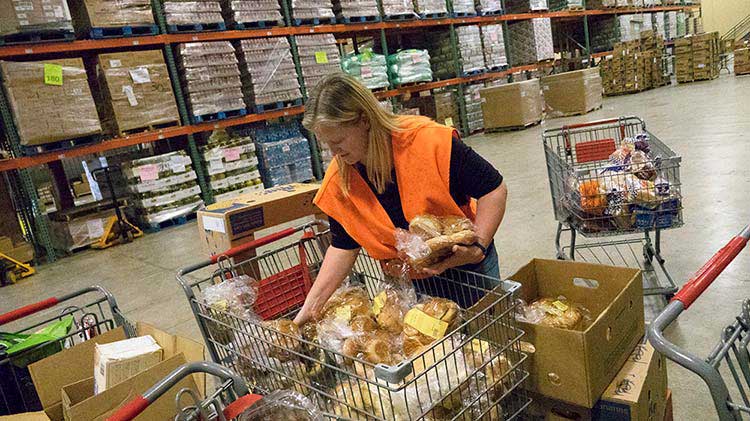 Give Back on Good Neighbor Day

Find out how you can give back on Good Neighbor Day with these ideas from your good neighbor State Farm®. 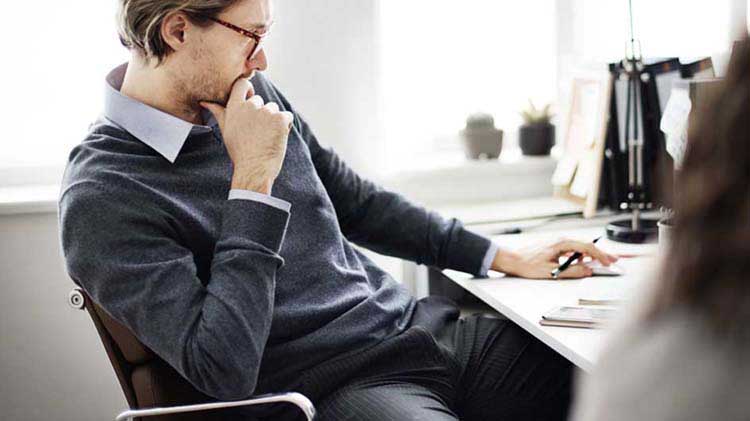