Investors can look at several different measures to gauge stock performance and an indication of the overall economy. 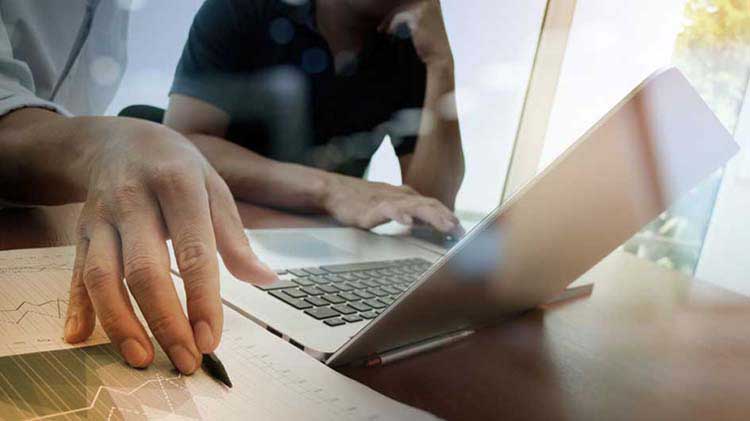 Whether you invest or not, you probably want to know what the stock market is doing. Is it up? Is it down? And is that good or bad?

Investors can look at several different measures of stock market performance for a gauge of performance and an indication of the overall economy. The stock market is one of many different factors that economists consider when they look at economic health.

The most common measures of performance are the market indexes, with the Dow Jones Industrial Average and the S&P 500 being the most popular.

The Dow Jones Industrial Average (DJIA) is the oldest market index in the United States. It has 30 companies in it, often referred to as blue chips, which have a history of substantial growth and a wide interest among investors. The DJIA, like its cousins the Dow Jones Transportation Average and the Dow Jones Utilities Average, was developed by Charles Dow, a co-founder of The Wall Street Journal, to provide market data to his readers.

The only company that has been in the index since its creation in 1896 is General Electric. Companies are taken out due to merger or bankruptcy in addition to ensure the DJIA remains reflective of the current business climate and continues to recognize trends within the US Stock market. Not all of the replacements are industrial, for example financial and health care companies have been added so that the DJIA remains representative of the U.S. economy.

The DJIA is a price-weighted index. It's calculated by adding up the price per share of each of the 30 companies, with an adjustment divisor to reflect changes in shares at the companies so that there is price continuity over time.

The Standards and Poor (S&P) 500 is a market-cap weighted index; it is calculated to show changes in total stock market performance and the value of the companies in it rather than just changes in prices per share. Standard & Poor's, a financial rating company, manages it. The index includes 500 of the largest and most widely owned companies in the United States, with everything from Abbott Laboratories to Xerox Corporation and Google, McDonald's, and Procter & Gamble.

The NASDAQ Index measures the change in value of the companies listed on the NASDAQ Stock Exchange. Once known as the National Association of Securities Dealers Automated Quotation System, NASDAQ is an electronic stock market founded in 1971 that is especially popular with technology and small companies. Although it measures the total change in market value of all of the companies listed on the exchange, it is especially affected by changes in the technology industry. If Apple, Google, Intel, Microsoft, Oracle, or Yahoo change in price, so will the NASDAQ.

Wilshire Associates, another investment consulting service, operates the Wilshire 5000 index. Its goal is to measure the market value of all stocks actively traded in the United States. A sub-index, the Wilshire 4500, looks at the performance of the Wilshire 5000 with the 500 companies in the S&P 500 removed.

The indexes mentioned above look at the U.S. markets. International markets have their own indexes. Like the Dow Jones averages, many are associated with newspapers, such as the Financial Times Stock Exchange Index, that track companies in the U.K. or the Nikkei, which follows markets in Japan.

When investors want to look at the combined performance of many markets, they often use indexes calculated by MSCI Barra, a firm that provides data to investors. The firm has indexes on developing and emerging markets originally designed by the staff at Morgan Stanley Capital International. (That's the MSCI in MSCI Barra.) MSCI's best-known index is EAFE, for Europe, Australia, and Far East. It includes companies in 22 developed economies outside of the United States, most of which do business all over the world.

Foreign investments involve greater risks than U.S. investments, including political and economic risks and the risk of currency fluctuations.

If your health insurance isn't covered through an employer, you could get coverage through a marketplace. 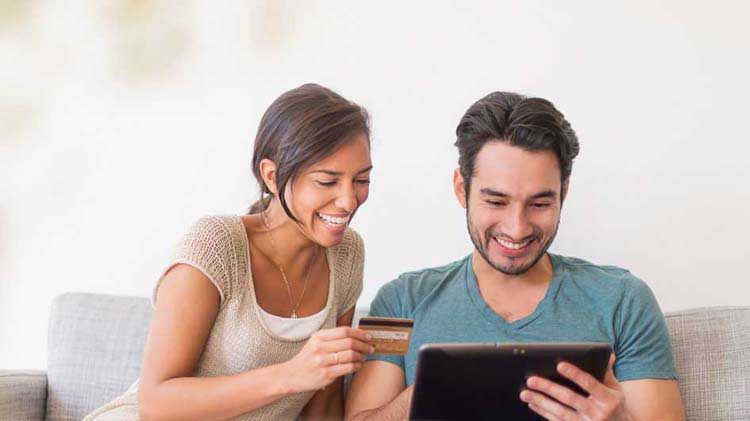 How to Help Protect Yourself From Data Breaches 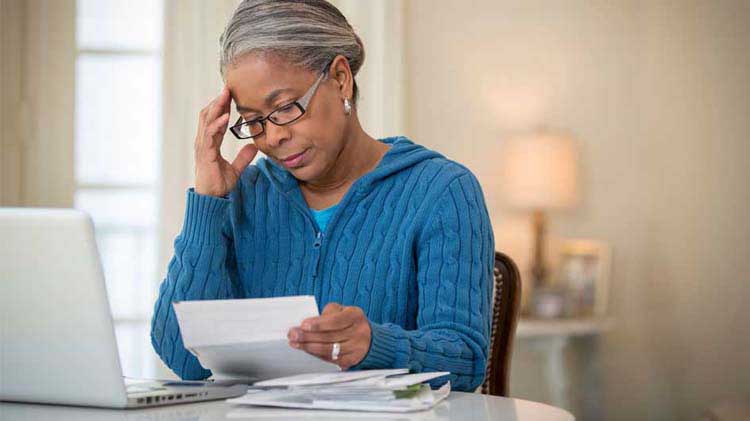 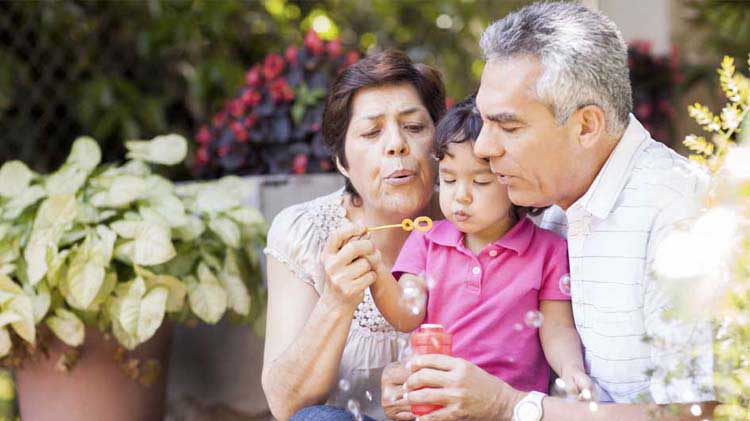 What is Survivorship Universal Life Insurance?

Survivorship Universal Life Insurance provides money for others after you and your partner pass away. 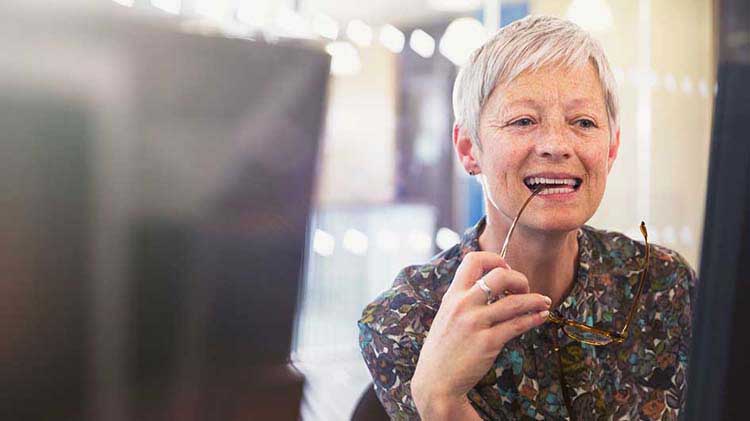 It's wise to be ready to adjust your retirement investments to meet the needs of your post-working years.