Tips for working after retirement by doing what you love

Here are some reasons why you should consider working after retirement, and enjoy it. 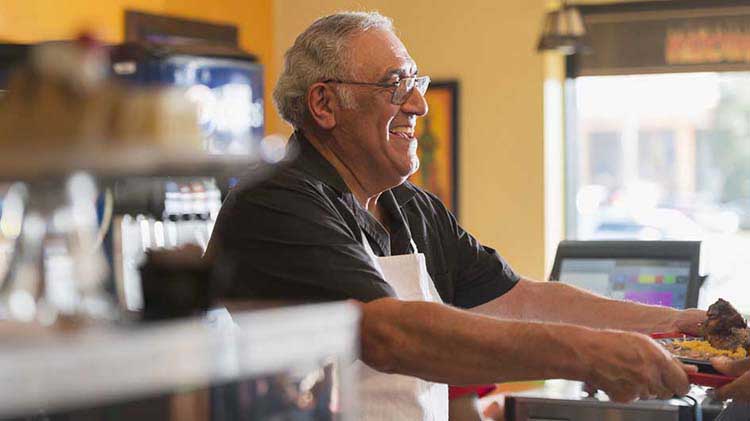 Can you work after retirement?

Retirement is the life stage when weary Americans are finally freed from the responsibility of work, and they have society's blessing to do nothing at all. Right? Not so fast. While the notion of holding a job in retirement used to be an oxymoron, it's not anymore.

For seniors who didn't save a large enough nest egg, continuing to work may be a necessity. But even if it's not, having a paycheck helps to supplement and stretch that savings for the longer life spans than many expect.

And besides, some folks just want to work. "While money can certainly play a factor in their decision, our research indicates that many senior workers decide to keep working because they truly enjoy working," said Rosemary Haefner, chief human resources officer for CareerBuilder. "Another reason many do it," she says," is to stay active and stave off boredom."

Working during retirement - the Department of Labor has noticed an increase in the labor-force participation rates by those 65 and older. In 1985 only 10.8% of those over 65 were working. That number has nearly doubled and currently stands at 19.6% and growing.

However, the vast majority of those seniors weren't sticking with the kind of full-time, high-stress jobs they may have held. Of those surveyed, 81% of those who plan to work said they will probably work part time to allow for flexible schedules.

The top fields those surveyed planned to enter were customer service, retail, and consulting. Another frequent choice is returning to a previous employer on a part-time schedule.

"Other options to consider are the personal and home health care industry, which is growing and offers various types of positions — some of which don't require extra certification — for people who want more flexible work schedules," Haefner said.

However, because many of the seniors are not under pressure to maximize earnings, it can open interesting options that weren't practical earlier in life.

That means some seniors can now work to support a favorite cause or charity, whether paid or as a volunteer. In fact, the organization, Encore Careers, empowers middle-age-to-older workers to contribute positively during the second half of their lives.

Another gig for seniors to consider: "Often a seasonal position, working as a tour guide, enables retirees to work in an area that interests them and enables them to apply their existing expertise," said Haefner. Job options, while perhaps not as numerous as early in life, are still varied. "More employers are open to hiring senior workers, as they increasingly recognize the benefits they bring to the table, such as leadership skills, mentoring, and training capabilities and the ability to persevere through tough times," Haefner said.

One thing to keep in mind: If you are working part time before reaching full retirement age and are receiving Social Security payments, payouts will be smaller while you're working. Talk to a State Farm® agent today to learn more. 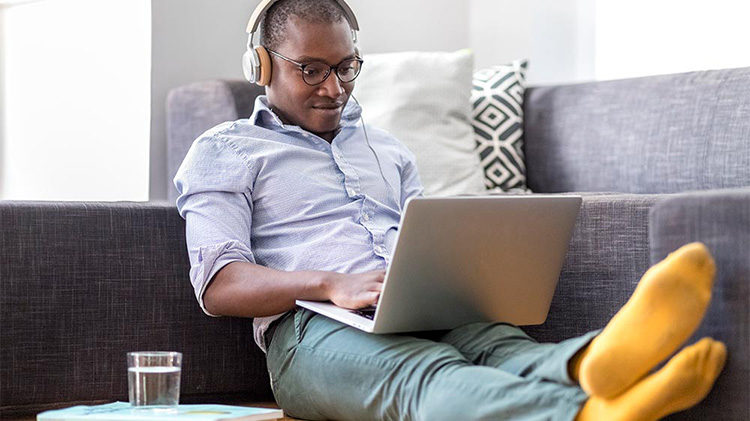 How Are Genx and Millennials Saving for retirement?

You don’t have to save like your parents. If you’re decades away from post-work years, 4 new approaches can help you gain sought-after financial security. 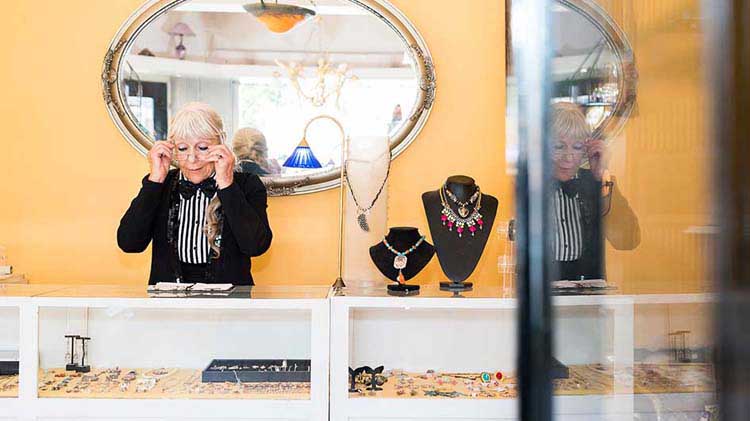 Sure, you could relax, but working after retirement boosts mental, physical, social, and financial fitness. 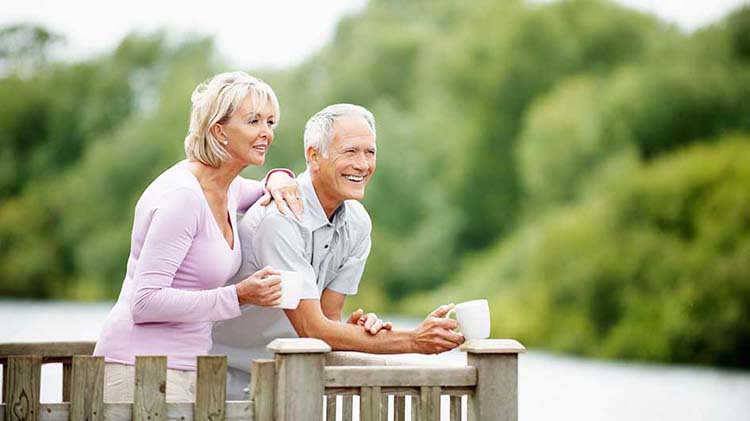 Will Your Retirement Savings Last?

These strategies can help you have enough. 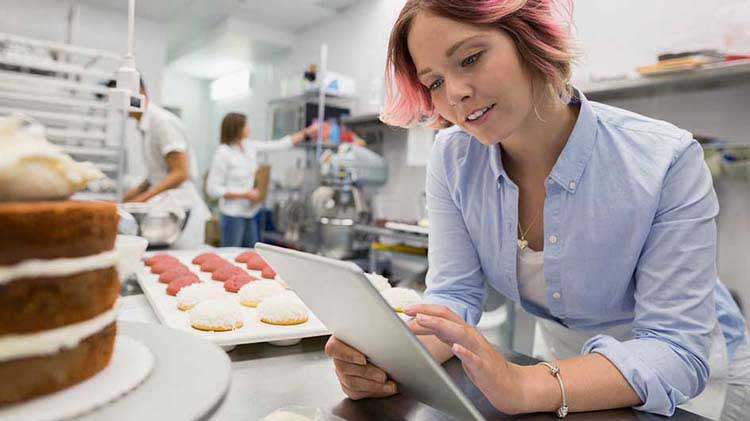 Retirement Plan Options to Consider for Your Small Business.

Offering a retirement plan, including an IRA or an individual 401k, is a way to attract and retain employees. 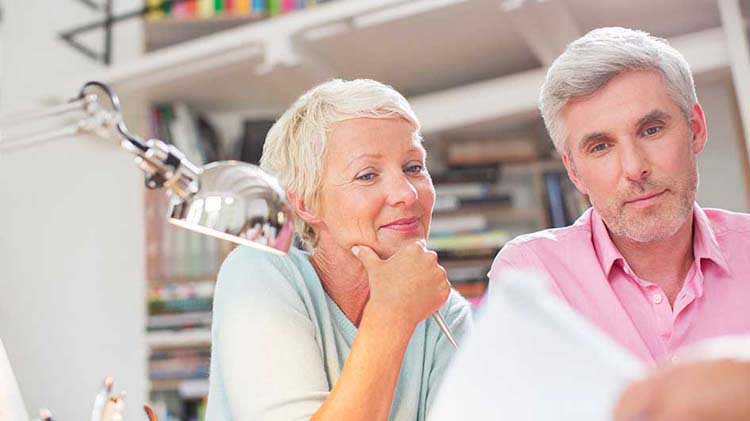 If you suspect you haven't saved enough, it's time for strategic retirement planning.