If you’re in an accident and the driver who hits you doesn’t have adequate liability coverage – or even worse, has none at all – then what happens to your car?

That’s why it’s important to consider adding coverage for uninsured and under-insured motorist to your auto insurance policy, to make sure you’re covered in the event of this unfortunately common occurrence.

Get an Auto Quote

It’s an all-too-common scenario. You’re in an accident with another vehicle in which you aren’t at fault. Once you’re able, you talk with the driver of the other car, only to find they don’t have liability insurance, even though most states require all drivers to purchase it.

What is Underinsured Motor Vehicle Coverage?

Accidents involving drivers who don’t carry enough insurance also are very common. Underinsured motor vehicle coverage covers you when you’re hurt in a car accident by someone who has liability insurance, but their limits aren't high enough to pay for your damages.

What’s the Difference Between Uninsured and Underinsured Motor Vehicle Coverage?

Both coverage types pay for the same kinds of expenses when you’re in an accident. With underinsured motor vehicle coverage, the difference is the at-fault driver’s insurance pays for damages up to their policy limits; your underinsured motor vehicle coverage kicks in to pay for the damages above and beyond what their policy covers.

Drivers are required by law to carry liability insurance on their auto insurance policies. However, that doesn’t stop many people from driving without it.

If you’re in an accident with one of these drivers, they may not have the money to pay for the damages they’ve caused.

Adding uninsured motor vehicle coverage to your policy means you’re covered in scenarios like these, and that State Farm® will help pay for your medical expenses, pain and suffering, and lost wages.

Underinsured motor vehicle coverage helps pay for the costs of an accident when you’re not at fault, even when the driver of the other car has liability insurance, but doesn’t have enough to cover the full extent of the damages caused by the accident.

Should I Buy Uninsured and/or Underinsured Motor Vehicle Insurance?

Whether uninsured motor vehicle coverage is necessary for you depends on a range of factors, including the state where you live and how well you can absorb the costs to repair your car and recover from injuries if you’re in an accident caused by another driver without insurance.

Imagine that you’re in an accident. You’re not at fault, but your car has suffered damages that will be expensive to repair, and you (or someone in your family) have suffered injuries that will take time to recover from, including extended time away from work.

Could you afford to pay to have your car repaired as well as any medical or hospital bills you incur as a result of the accident? In scenarios like this, many drivers find that they would have great difficulty doing so. Uninsured and underinsured motor vehicle coverage helps protect them in exactly these situations.

Take advantage of what we've learned through the years in Simple Insights. 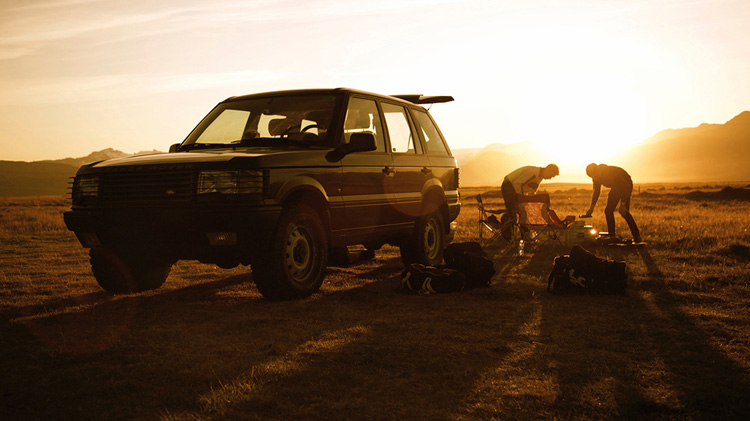 Does Your Insurance Reflect Your Lifestyle?

Understand your insurance options so you can be as choosy about them as you are about your wheels. 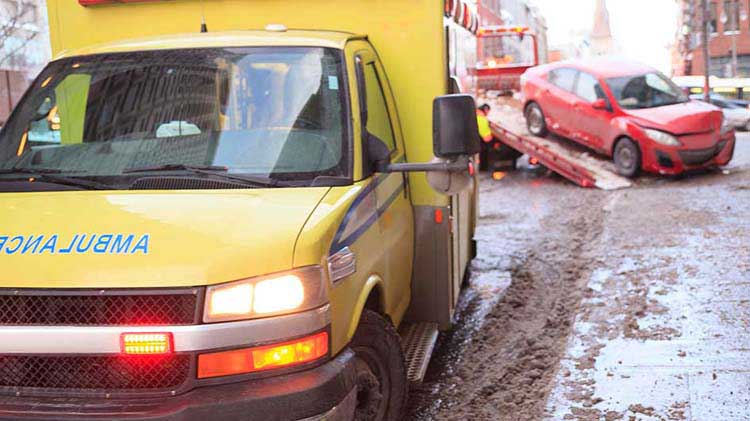 High versus low deductibles and a breakdown on the types of auto insurance coverage.

3 Reasons Why Auto Insurance Rates Are Going Up

Why auto insurance rates are going up.

State Farm has plenty of auto insurance options. You can get an auto insurance quote online, or speak with an agent who'll be happy to help you select insurance products and coverage amounts that are right for you.

This document contains only a general description of coverages and is not a statement of contract. All coverages are subject to all policy provisions and applicable endorsements, and may vary by state. For further information, please see a State Farm agent.